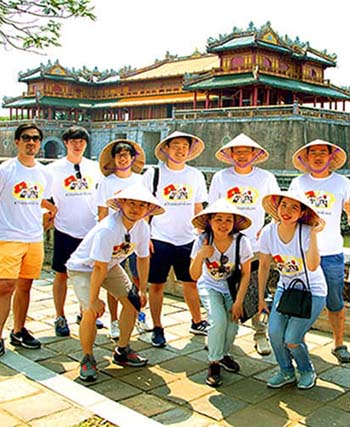 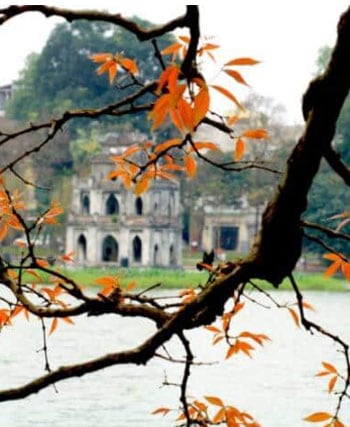 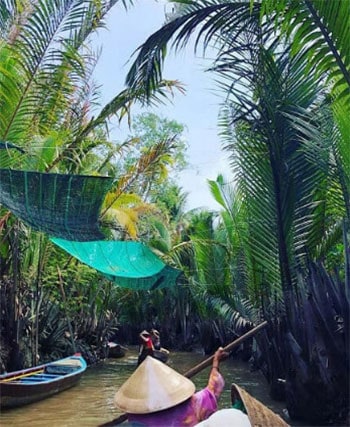 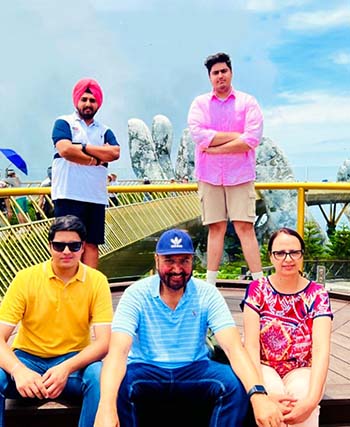 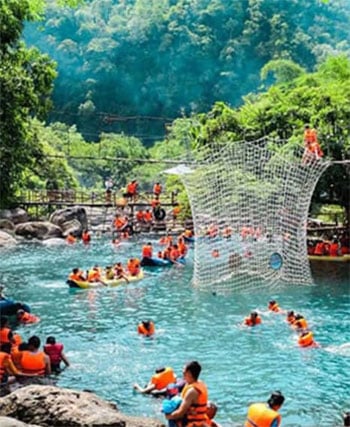 Hue cuisine style encompasses not only sophisticated and refined food, but also the processor’s attitude. Most people think of Bun Bo Hue (hue beef noodle) whenever Hue cuisine is discussed. It’s a factual fact because beef noodle has long been regarded as a popular local cuisine.

Hue beef noodle originated in Hue, Vietnam’s former capital. As a result, to denote its origin, this dish is known as Bun Bo Hue. People in Hue’s internal capital and surrounding areas simply refer to it as Bun Bo. Despite its low cost, this Beef Noodle Soup was once served on the royal menu to the king and the Mandarin Aristocrats.

The broth is made by simmering beef bones and shanks with lemongrass, onion and ginger. To extract the delicious flavour from the marrow, the broth is boiled for 6 to 10 hours. Later in the cooking process, “mam ruoc” (fermented shrimp sauce) and very spicy chile oil are added. As a result, the right broth of hue beef noodle soup has the color of chili oil, the flavor of lemongrass, ginger and shrimp paste, and the silky sweetness of bone marrow.

The meat in hue beef noodle is normally medium cooked. That people put fresh meat in the bowl and cover it with hot broth. Also available are beef shanks, pig’s feet, and pork meat. Besides, it may also contain cubes of pig or beef blood. It has a dark brown color and a texture similar to black pudding. On top, spring onion and onion slices are sliced.

Bun Bo Hue is frequently served with a salad of sliced banana blossom, lettuce, mint, basil, and mung bean sprouts. On the side, there’s fish sauce, lime wedges, and fresh chili. As a result, people can add to the soup according to their preferences. Because of their availability, ingredients may vary by season and region.

Hue beef noodle is well-liked for its perfect balance of salty, sweet, sour,  and spicy flavors. With sweet broth, white noodle, a few slices of red chilli, and lemongrass, hue beef noodle bowl appears meager but elegant. Not only can you taste the flavor, but you can also smell it. Its light scent makes it impossible for the eater to ignore its allure.

This dish can be found all across Hue. In Hue, this beef noodle appears to be a breakfast dish rather than a lunch or dinner dish. While many street stalls serve it as a dinner option as well.